A nonbinary Latinx prunes away the loss of a forced separation.

Bio: Mateo Vargas is a queer non-binary Mexican-American filmmaker and visual artist, focusing on the intersections of identity, borders, and mixed Latinx heritage. Their work seeks to deconstruct the colonial politicization/oppression of the body and indoctrination of the mind. 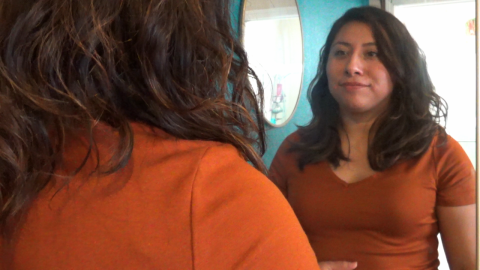 Conversations with friends yield hope for an undocumented woman.

Bio: Laura Flores is an immigrant from Mexico with a passion for transformative change. 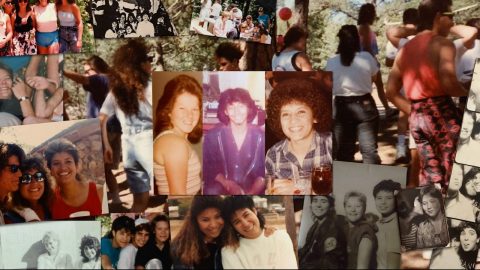 Bio: StormMiguel Florez is a trans, queer Latinx filmmaker and actor whose work includes The Whistle (Producer/Director), MAJOR! (Editor/Co-Producer 2015), I’ve Been to Manhattan (Producer/Director/Editor 2012), & Vulveeta (Actor/Editor - in production). He is originally from Albuquerque, New Mexico, and has lived in the San Francisco Bay Area for the past 23 years. He lives with his wyfe (fellow filmmaker and collaborator Annalise Ophelian), and his 3.5 chihuahuas.